Interact with the Game: Favorite I'm Playing This I've Played This I Own This I've Beat This Want To Beat This Want To Play This Want To Buy This
Exact's Geograph Seal, released for the Sharp X68000 computer in 1994, is a precursor to Jumping Flash! Rendered in 3D polygons, it was the earliest first-person shooter with platforming mechanics. It also allowed the player to aim the weapon, and took place in free-roaming outdoor environments rather than the corridor labyrinths of contemporary FPS games like Doom.
Game Info
Franchise: -
Released: 1994-03-12
Platforms: Sharp X68000
Genres: Shooter First-Person Shooter Platformer
Tags: 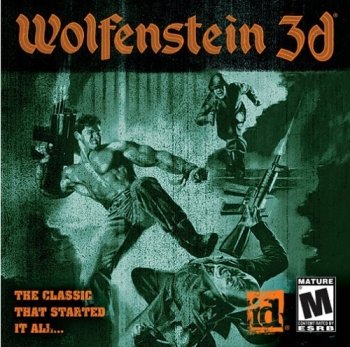 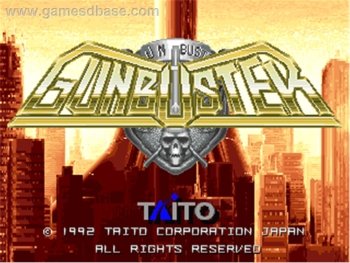 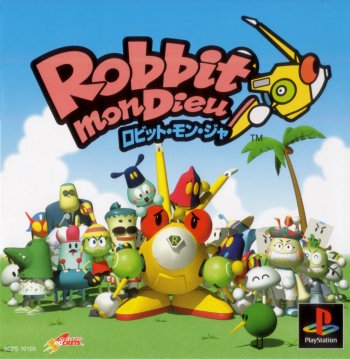