Agatha Christie: Death on the Nile

Interact with the Game: Favorite I'm Playing This I've Played This I Own This I've Beat This Want To Beat This Want To Play This Want To Buy This
Agatha Christie: Death on the Nile, a casual hidden object game developed by Oberon Games, and based on the 1937 novel of the same name. It was voted Best Game of the Year in the 2007 Zeeby Awards.
Game Info
Franchise: -
Released: 2007-01-01
Platforms: PC
Genres: Adventure
Tags: 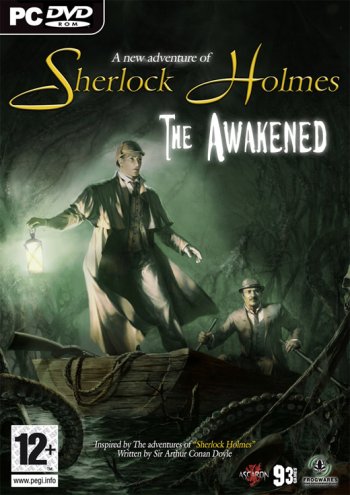 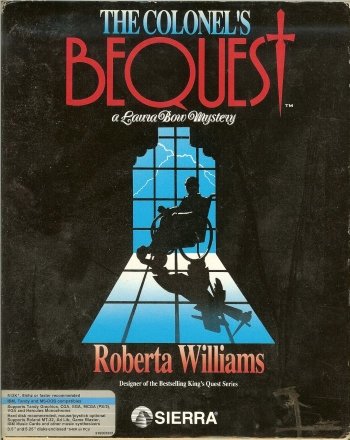