Info
Alpha Coders 1 Images
Interact with the Game: Favorite I'm Playing This I've Played This I Own This I've Beat This Want To Beat This Want To Play This Want To Buy This
POD: Planet of Death is a Futuristic Racing by Ubisoft in 1997. It was designed with the Intel MMX processors in mind and was included as a box set on many computers. A retail version called pod 2.0 was also released with support for 3Dfx voodoo, S3 virge and ATI
Game Info
Franchise: -
Released: 1997-02-28
Platforms: PC
Genres: Driving/Racing
Tags: 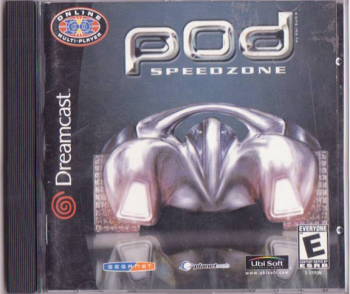 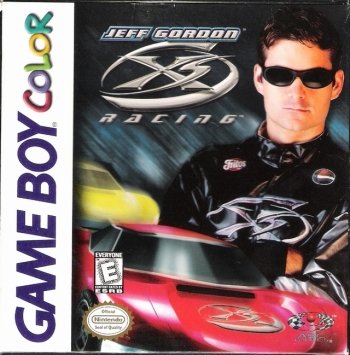