Info
1 Images
Interact with the Game: Favorite I'm Playing This I've Played This I Own This I've Beat This Want To Beat This Want To Play This Want To Buy This
An isometric racing game for PC that began as a fan remake of the 1993 Blizzard game Rock N' Roll Racing. It drew heavy criticism when it briefly came to Steam as a commercial release in 2013, with many overt references to the original game unchanged; it is now available only as a free download.
Game Info
Franchise: -
Released: 2013-12-16
Platforms: PC
Genres: Driving/Racing Vehicular Combat
Tags: 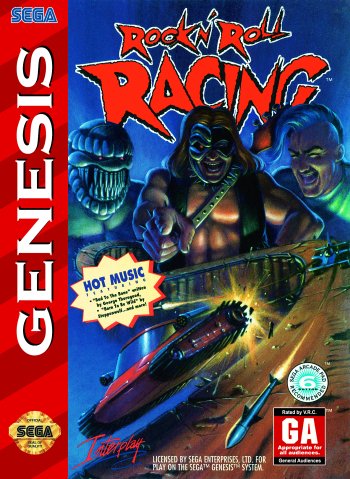