Interact with the Game: Favorite I'm Playing This I've Played This I Own This I've Beat This Want To Beat This Want To Play This Want To Buy This
A pinball game developed by Compile and published by Naxat for the Super Famicom in 1992. The game is the third entry in Compile's "Crush" series of highly acclaimed 16-bit pinball games, and is considerably more obscure than its predecessors due to being Japan-exclusive.
Game Info
Franchise: -
Released: 1992-12-18
Platforms: Super Nintendo Entertainment System
Genres: Pinball
Tags: 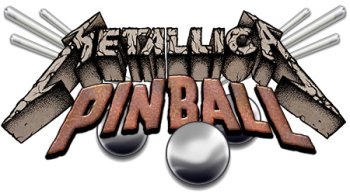 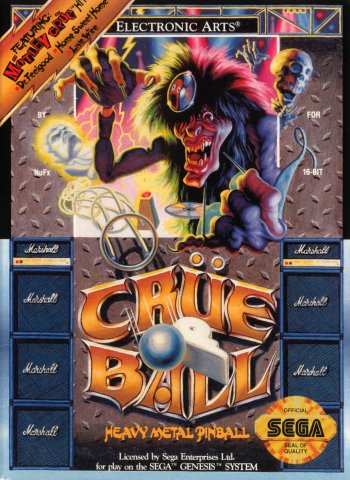 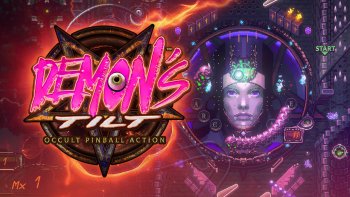