Interact with the Game: Favorite I'm Playing This I've Played This I Own This I've Beat This Want To Beat This Want To Play This Want To Buy This
The 2nd expansion pack to Europa Universalis 3 released which added the final coat of polish to the game in the eyes of Paradox Interactive. The fans were thankful for the adding of the Byzantium Empire.
Game Info
Franchise: -
Released: 2008-05-28
Platforms: Mac PC
Genres: Strategy
Tags: 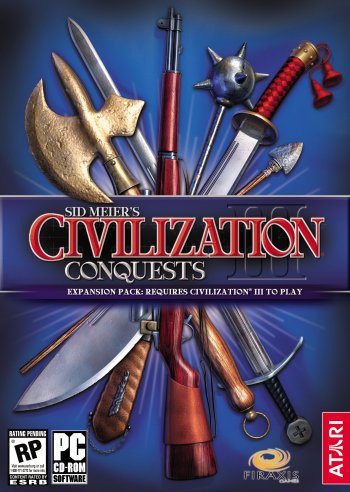 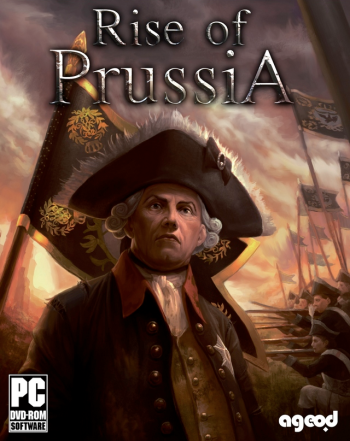 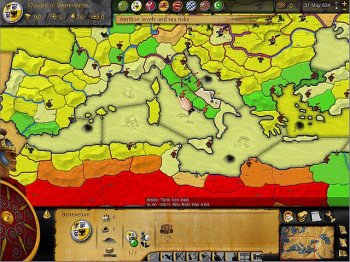