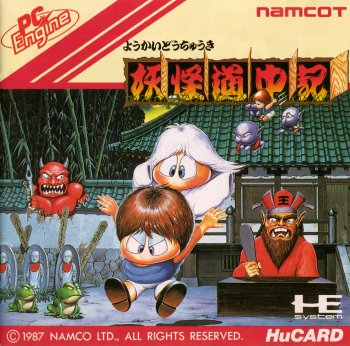 Info
Alpha Coders 1 Images
Interact with the Game: Favorite I'm Playing This I've Played This I Own This I've Beat This Want To Beat This Want To Play This Want To Buy This
Yokai Dochuki is an Arcade game by Namco that follows the adventures of a young boy through Jigoku, the Japanese equivalent of Hell. The game was later released for the PC Engine and Family Computer, but neither version was available outside of Japan. However, an unofficial english arcade version titled "Shadow Land" exists.
Game Info
Franchise: -
Released: 1987-04-30
Platforms: Nintendo Entertainment System TurboGrafx-16 Arcade Wii Shop Wii U
Genres: Platformer
Tags: 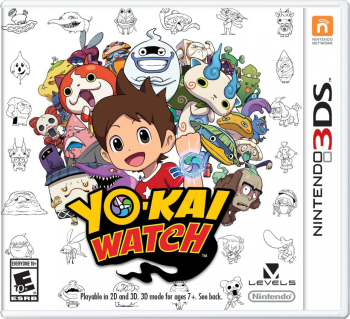