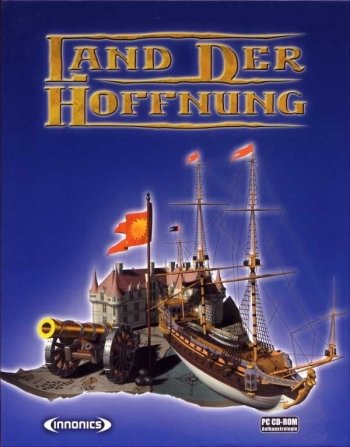 Info
Alpha Coders 1 Images
Interact with the Game: Favorite I'm Playing This I've Played This I Own This I've Beat This Want To Beat This Want To Play This Want To Buy This
Land der Hoffnung (german for "Land of Hope") is a real-time strategy game that could be best described as a The Settlers clone. Playing as the leader of the small, but overpopulated country Breehn, you are tasked to lead your people to a better world. Over the course of 40 missions, you'll build settlements, train units and wage war just as you do in The Settlers.
Game Info
Franchise: -
Platforms: PC
Genres: Real-Time Strategy
Tags: