Interact with the Game: Favorite I'm Playing This I've Played This I Own This I've Beat This Want To Beat This Want To Play This Want To Buy This
Not so much a sequel to Pro Yakyuu Family Stadium than an enhanced rerelease with updated rosters. It was published by Bandai for the Famicom in late 1987.
Game Info
Franchise: -
Released: 1987-12-22
Platforms: Nintendo Entertainment System
Genres: Baseball
Tags: 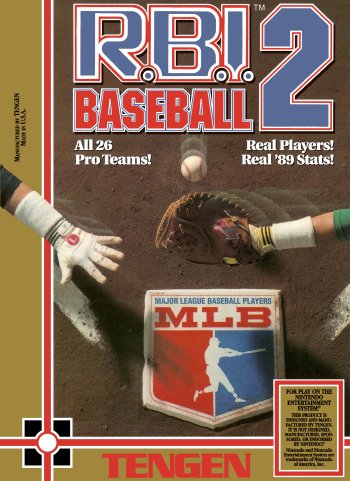 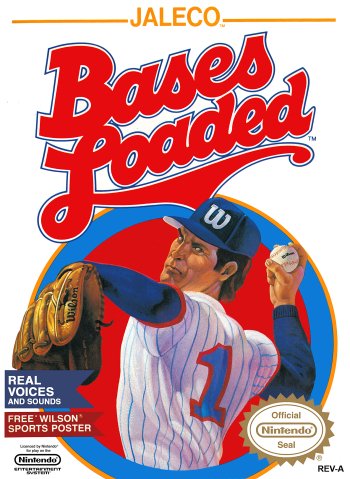