Info
Alpha Coders 1 Images
Interact with the Game: Favorite I'm Playing This I've Played This I Own This I've Beat This Want To Beat This Want To Play This Want To Buy This
StarCraft: Ghost was supposed to be a third person stealth action shooter that took place within the StarCraft Universe. The game went through a lengthy development cycle with many release date delays, eventually being announced as "on hold" in March 2006. In 2014 Mike Morhaime confirmed that the game was cancelled.
Game Info
Franchise: -
Platforms: PlayStation 2 GameCube Xbox
Genres: Action Shooter
Tags: 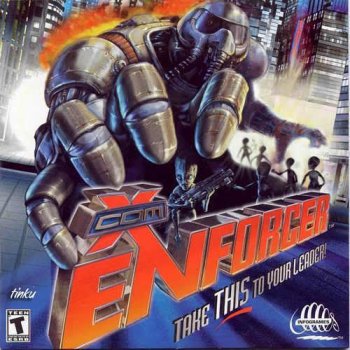