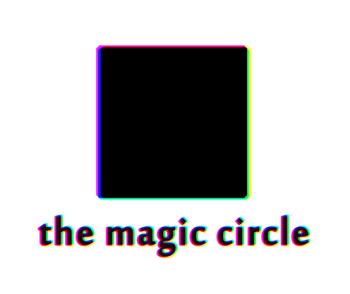 Info
Alpha Coders 2 Images
Interact with the Game: Favorite I'm Playing This I've Played This I Own This I've Beat This Want To Beat This Want To Play This Want To Buy This
The debut game from Question Games, made up of BioShock-series veterans is a first person title blending involved narrative elements with complex gameplay systems. It is a game about making games as players roam an unfinished game world as the "hero" while the developers are shown as giant eyes arguing.
Game Info
Franchise: -
Released: 2015-07-09
Platforms: Mac PC Xbox One PlayStation 4
Genres: Adventure
Tags: