Interact with the Game: Favorite I'm Playing This I've Played This I Own This I've Beat This Want To Beat This Want To Play This Want To Buy This
An arcade-style ice hockey game that was only released in Japan. A US version was in development but was cancelled.
Game Info
Franchise: -
Released: 1992-02-07
Platforms: Game Boy Advance Nintendo Entertainment System Wii Shop
Genres: Action Sports
Tags: 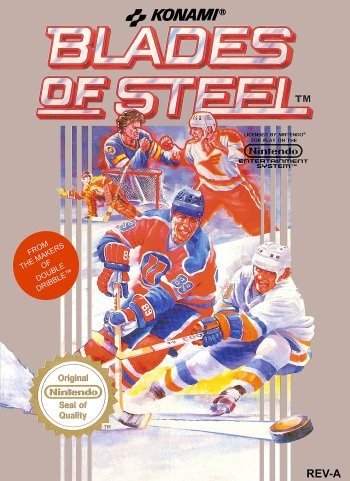 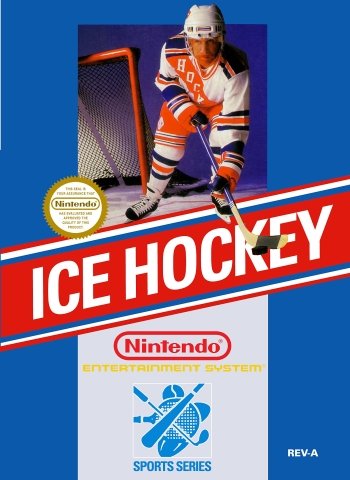