Interact with the Game: Favorite I'm Playing This I've Played This I Own This I've Beat This Want To Beat This Want To Play This Want To Buy This
Kung Fu Strike is an arcade style brawler taking place in an ancient Chinese setting. The XBLA version was delisted shortly after its release, though it appears to be only temporary.
Game Info
Franchise: -
Released: 2012-07-24
Platforms: Xbox 360 Games Store PC
Genres: Brawler
Tags: 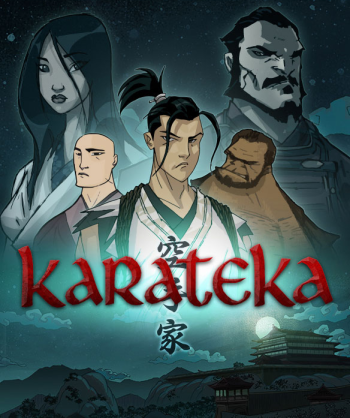