Interact with the Game: Favorite I'm Playing This I've Played This I Own This I've Beat This Want To Beat This Want To Play This Want To Buy This
A NES action game developed by SunSoft and the sequel to Mito Koumon. It was never released outside of Japan.
Game Info
Franchise: -
Released: 1988-08-11
Platforms: Nintendo Entertainment System
Genres: Action Adventure
Tags: 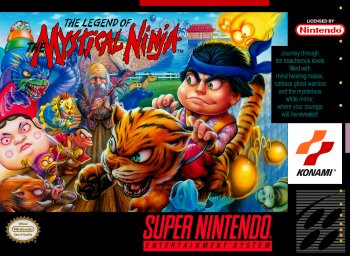