Interact with the Game: Favorite I'm Playing This I've Played This I Own This I've Beat This Want To Beat This Want To Play This Want To Buy This
Developed by Konami, it is the prequel to the two Death Note DS games. The game was released on February 07, 2008 in Japan.
Game Info
Franchise: -
Released: 2008-02-07
Platforms: Nintendo DS
Genres: Adventure
Tags: 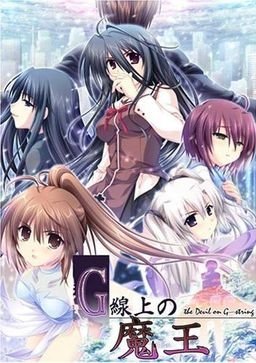