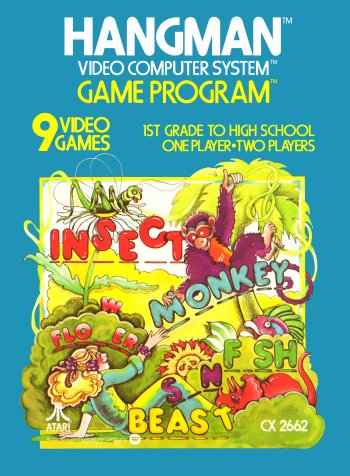 Info
Alpha Coders 4 Images
Interact with the Game: Favorite I'm Playing This I've Played This I Own This I've Beat This Want To Beat This Want To Play This Want To Buy This
Try to guess the hidden word, one letter at a time -- if you guess right, nothing happens; if you guess wrong, another piece of the hanged man appears. Too many wrong guesses, and you'll be swinging from the gallows pole! This version of Hangman was developed by Milton Bradley, originally for their Gamevision line. You can play against the computer, or with a friend. Two different styles of play are available, just to keep things interesting: Regular, which is standard Hangman, or Scramble, in which the letters appear on the screen in the order you guess them, then are unscrambled into the correct word when you win. In a two-player game, both players can either guess the same word or different words, or they can each enter a word for the other player to solve. The game also allows a player to create a custom word list, which can be used immediately, or saved to cassette for later use.
Game Info
Franchise: -
Released: 1978-12-31
ESRB: E - Everyone
Players: 2
Publisher:
Developer:
Platforms: Atari 2600 Texas Instruments TI-99/4A Atari 8-bit TI-99/4A
Genres: Puzzle Strategy
Tags: 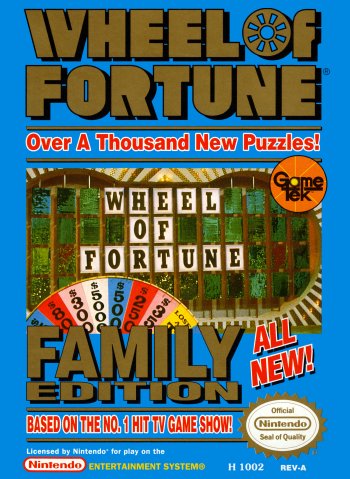 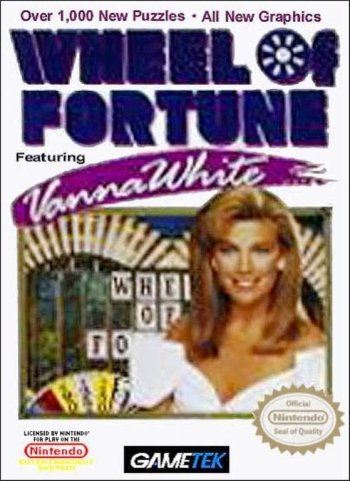 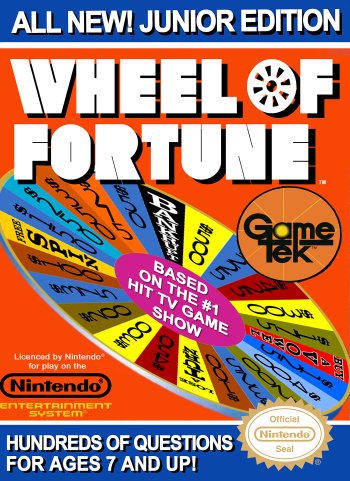 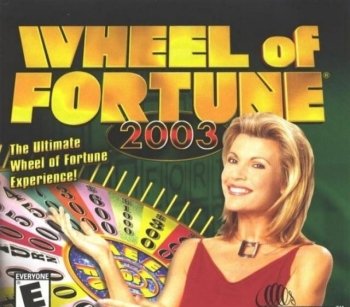 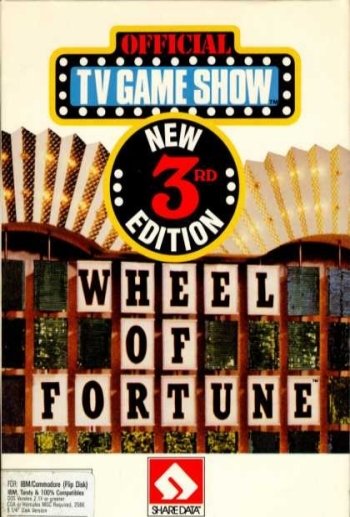 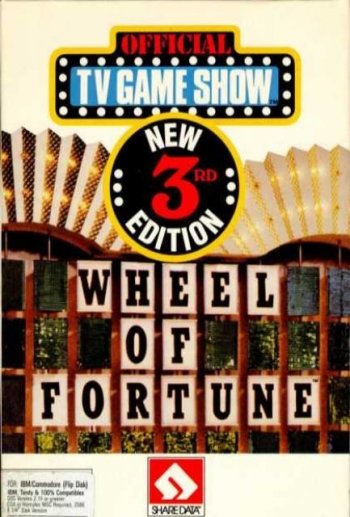